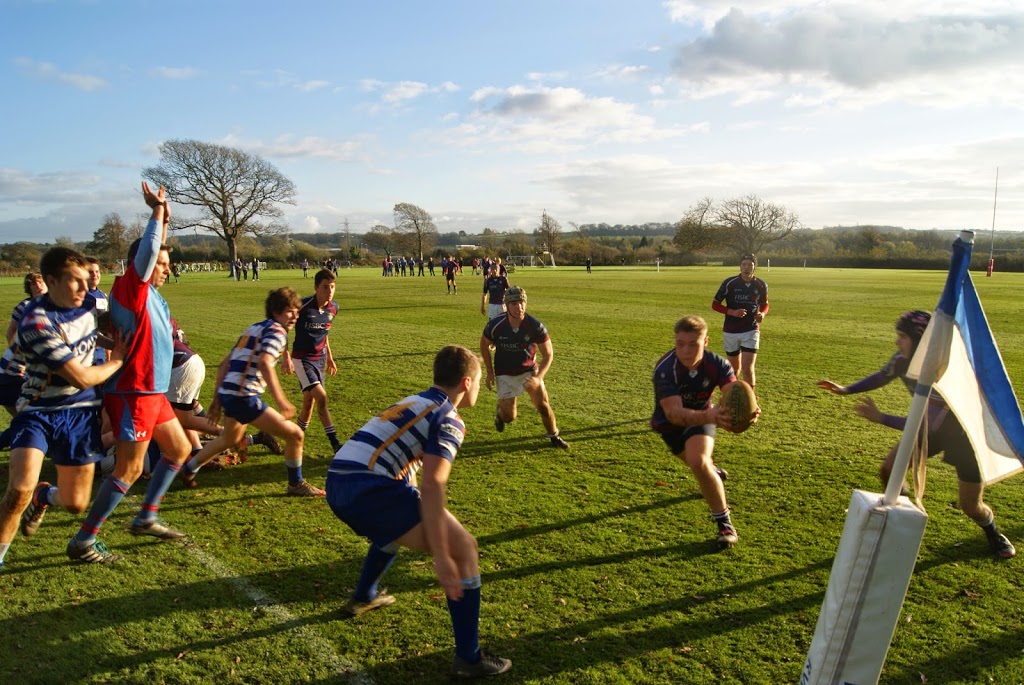 Tom Northey powers towards the tryline to open the scoring.

Gowerton travelled to play Bridgend College in the last 32 of the Welsh schools’ Cup and advanced to the next round after a hard fought 20-12 win over the hosts.

Conditions were ideal for open attacking rugby, but with both defences committed, scoring opportunities were limited. In the first half, Gowerton’s forwards were strong in the set pieces with the front row of Tom Northey, Marcus Besley and Richard Keefe getting the upper hand over their bigger opponents in the scrum, whilst the line outs were dominated by the athletic work of flanker Max Harris and lock Ethan Harris. With the major share of possession, half backs Milo Fleming and Steffan Tyrrell released their outside backs regularly and wing Olly Smith and full back Tom Ham both looked threatening when they received the ball. 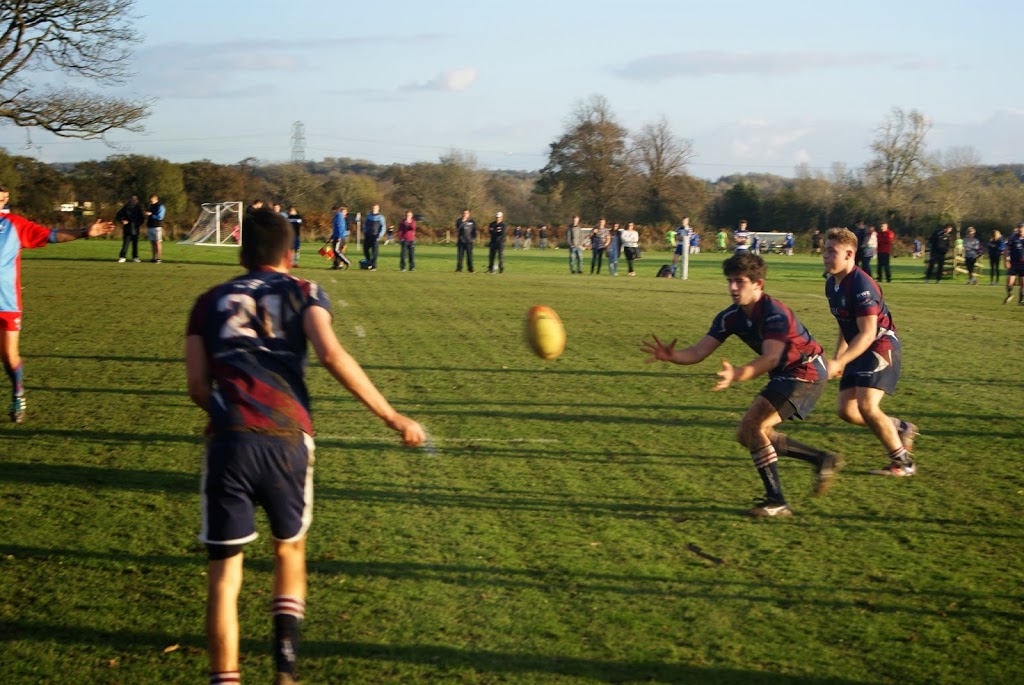 The visitors opened the scoring in the 6th minute when prop Northey powered over from short range. They continued to dominate territory for the rest of the half, but were unable to add to their initial score due to the strong defence of the hosts for whom No.8 and captain Curtis Daniels and centre Rhys Butler were both unyielding.

Gowerton increased their lead in the 28th minute when good work by flanker Scott Smith established a foothold in the hosts’ 22 and when they were penalised for failing to release, wing Olly Smith stepped up to add the three points. 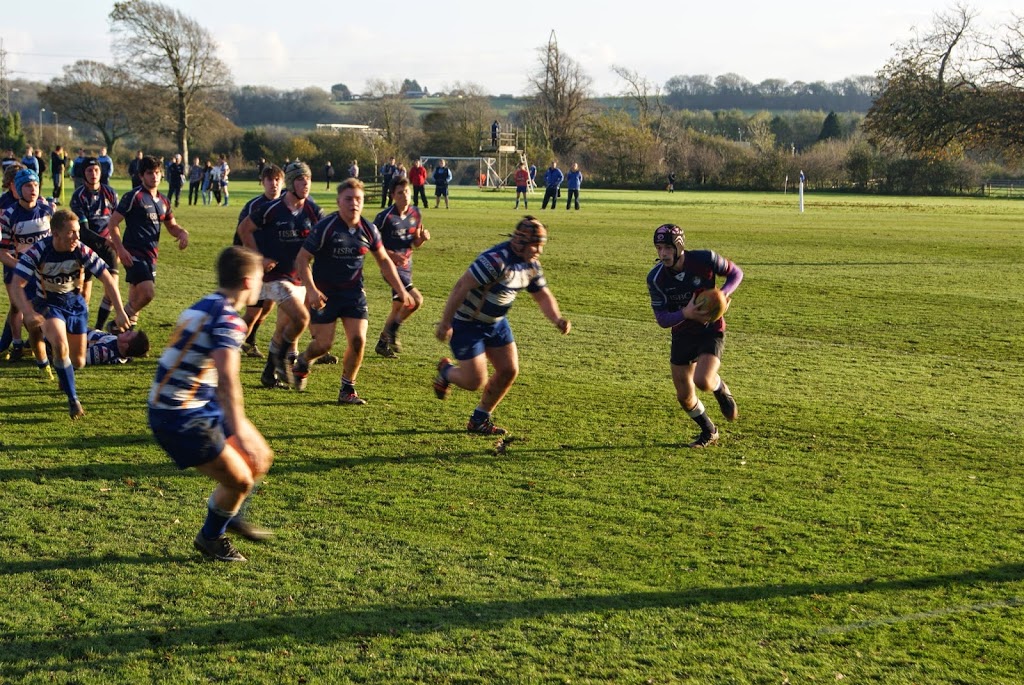 At the break, Gowerton led by 8 points, but it was the hosts who started the second half on the front foot with centre Butler running strongly and they reduced the deficit in the 41st minute when scrum half Dan James darted around the blindside of a 5 metre scrum to score in the corner.

The game was now much more evenly contested with both teams threatening to score. Gowerton seemed to have guaranteed their place in the next round when they scored two tries in three minutes. Firstly, in the 50th minute, a scrum against the head allowed the visitors to attack the blindside and good offloads by No.8 Joel Young and fly half Steffan Tyrrell gave centre Callum Owen the space to power over. Three minutes later, Gowerton again exploited weaknesses down the blind side and that allowed No.8 Young to score a try that wing Smith converted.

Bridgend College reacted positively to this double set back and grabbed their second try when centre Javen Bell dived over after they tapped a penalty quickly. Fly half Luke Bevan added the extras. 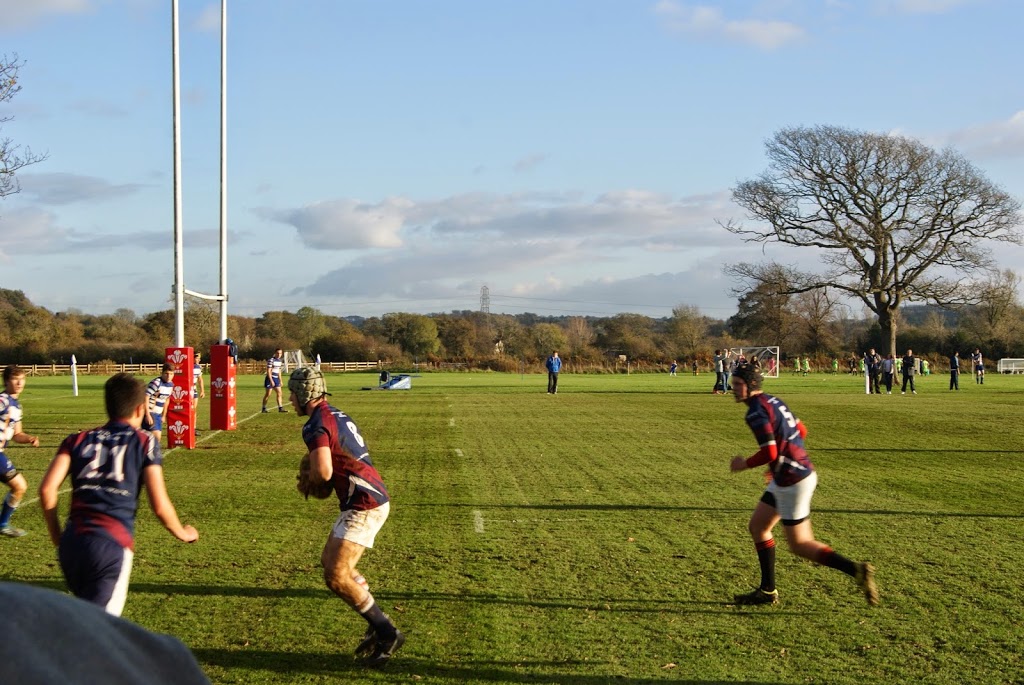 Man of the match Joel Young looks for a gap.

Buoyed by this score the hosts spent the last 10 minutes searching for another, but with man of the match, captain Young to the fore, Gowerton’s defence remained impossible to breach and at the final whistle it was they who advance to the next round where they will entertain the winners of the Bryntirion and Gwendraeth clash.