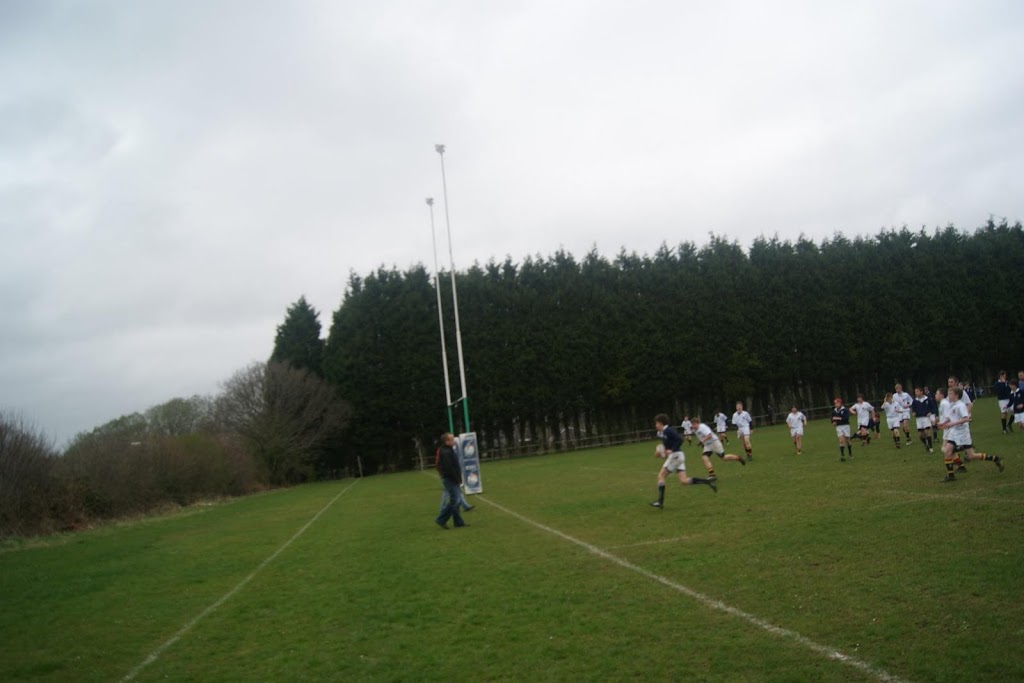 ‘A’ team romp to ten try win but ‘B’ team beaten despite Hurlow double.

Gowerton’s year 8 team entertained the touring Presentation College from Dublin in an ‘A’ and ‘B’ team fixture at Waunarlwydd RFC. The team was looking for a tough test ahead of their Swansea schools’ cup semi-final fixture that is to be played next week.

Despite the score line, the Dubliners certainly provided a stiff test and it was only the excellence of the home team’s attacking play that allowed them to win by such a wide margin. 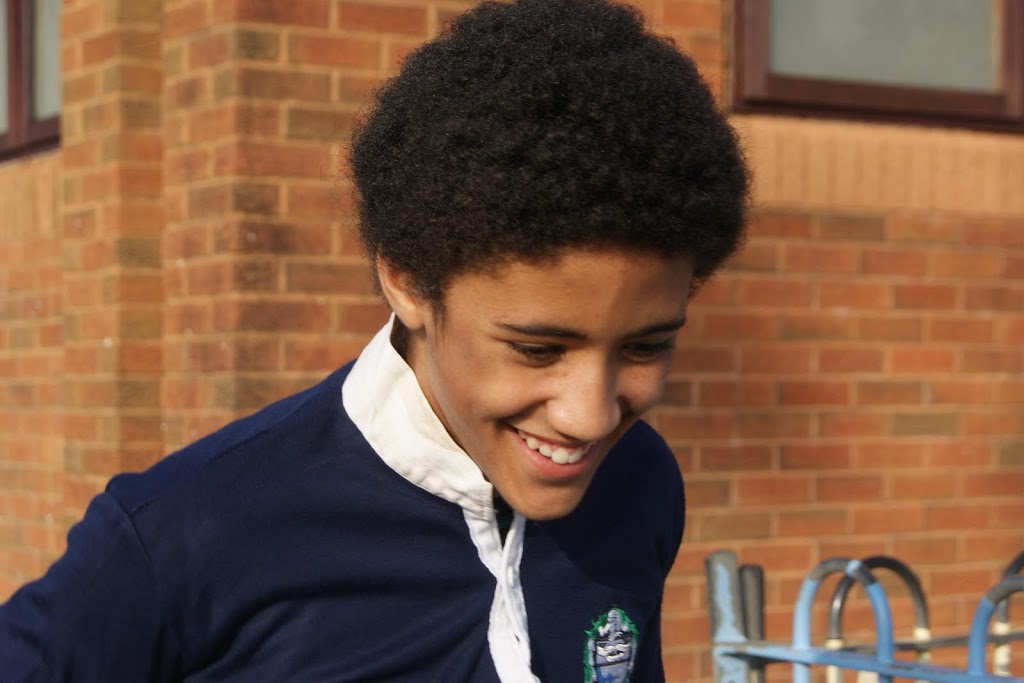 Full back Keelan Giles contributed one of Gowerton’s ten tries.

For year 8 there were good performances from the from the front row of Tom Northey, Trystan Williams and Steffan Gibbon, flanker Will Jones, scrum half Milo Fleming, centres Rhys Evans and Jordan Richards and wing Steffan Tyrrell. 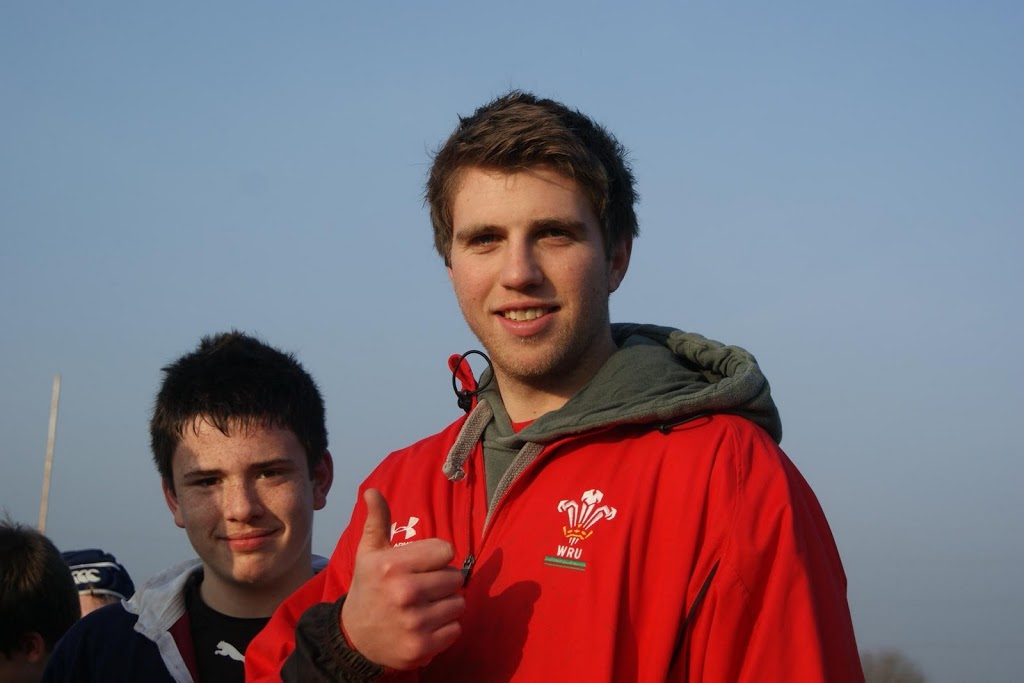 Coach Mr. Ayre gave the performance the ‘thumbs up’. It looks like Morgan Morris agrees. 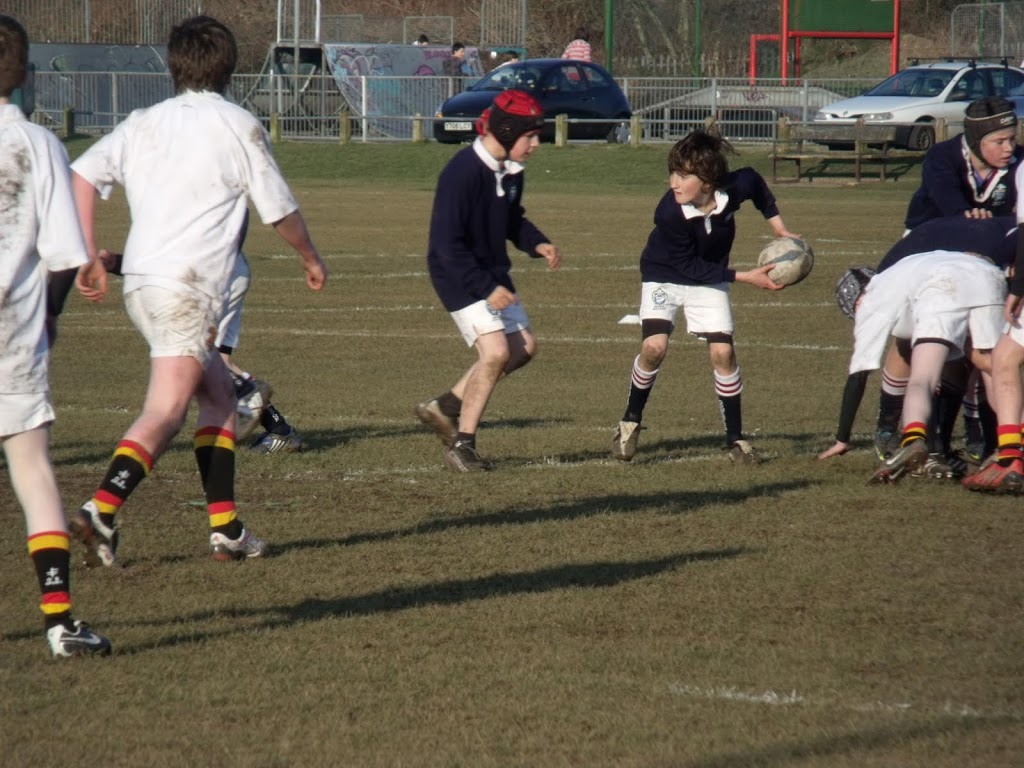 In the ‘B’ team game, Gowerton found things much tougher against their bigger opponents and trailed heavily at the break despite excellent performances from half backs Dominic Greeno and Jesse Howes, hooker Luke Snell and wing Sam Williams. However, the second half introduction of Jamie Hurlow and Sam Baran added some power to the team and they were the better team in the second half. 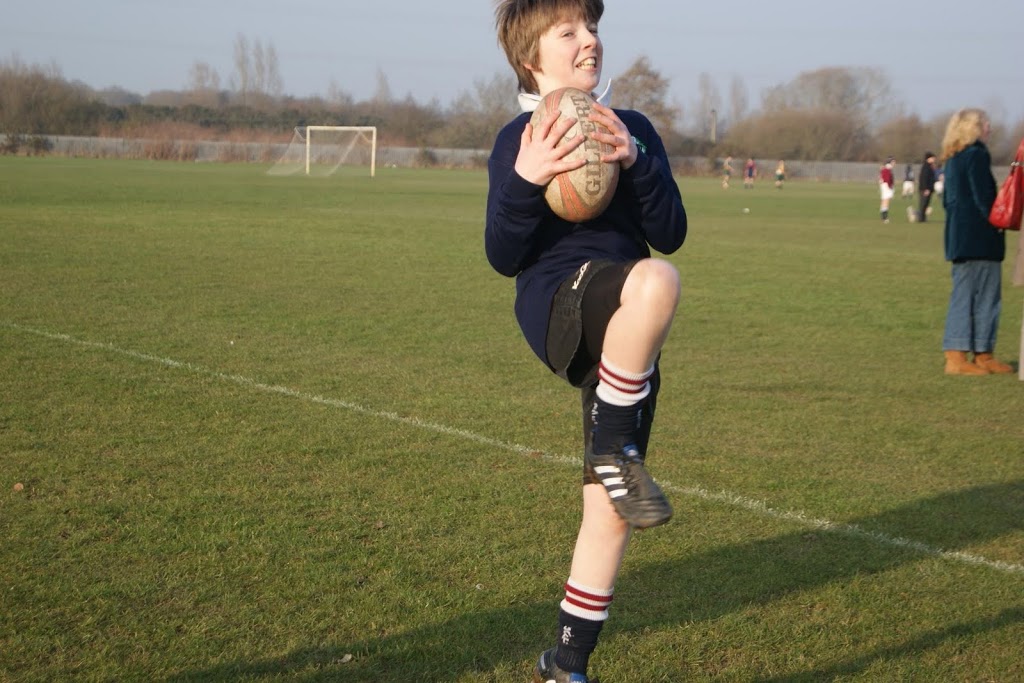 Griff Colley gets in some practise under the high ball. 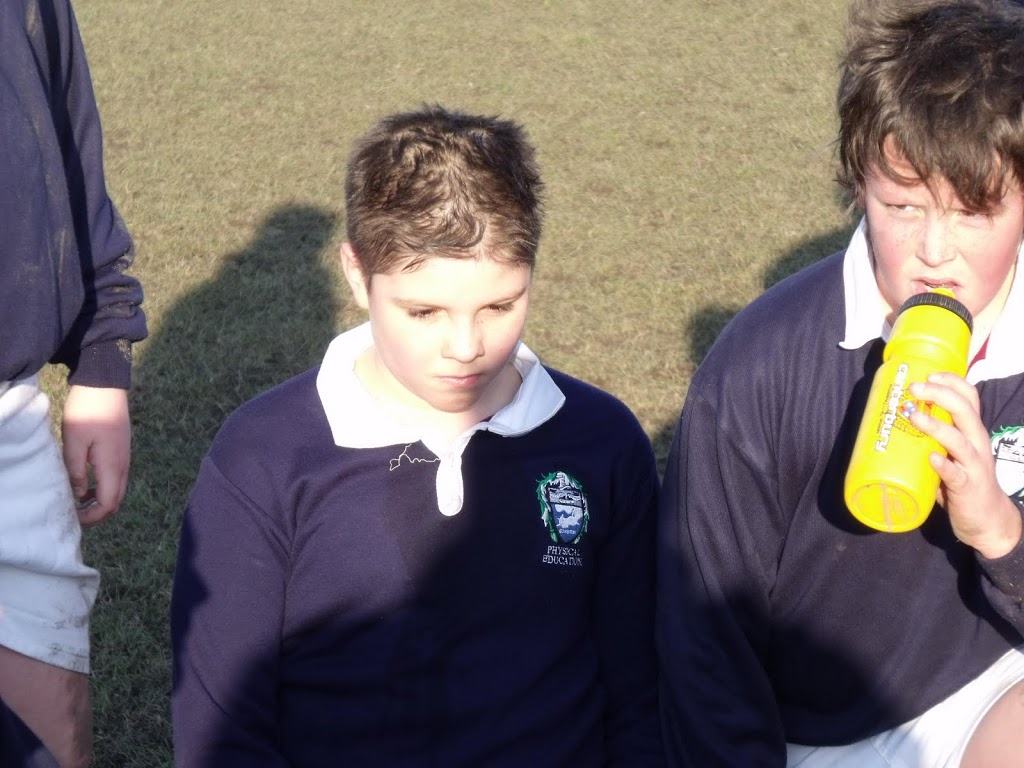 Sam Baran, who added some power to the pack.