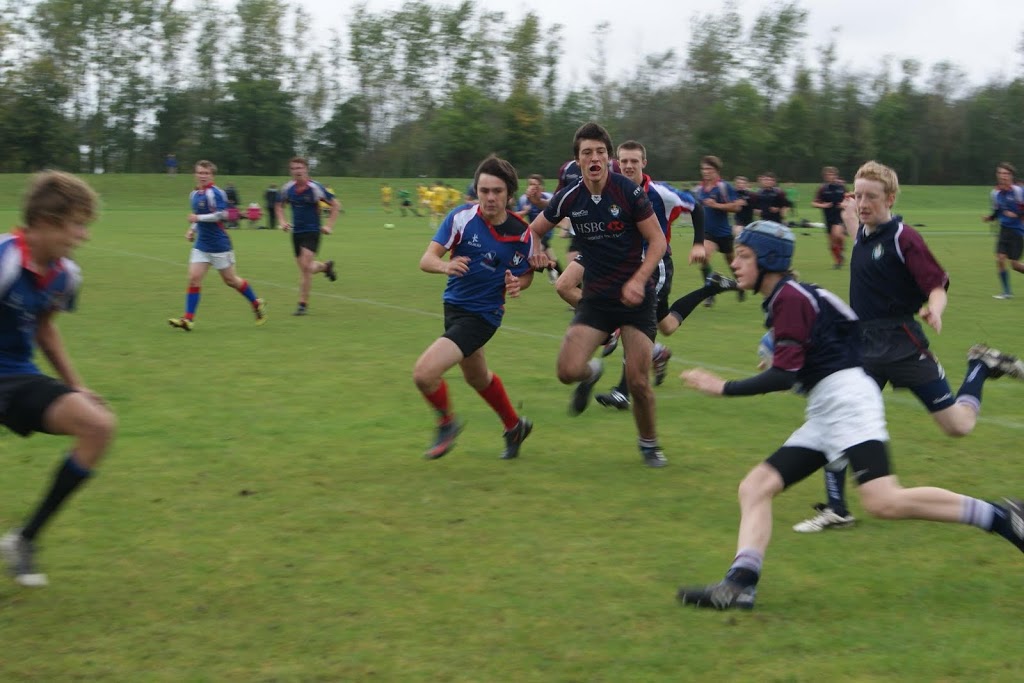 Morgan Curtis takes on the Olchfa defence. Sam Devonald and Callum Macdermott are in support.

Gowerton’s 1st XV entertained neighbours Olchfa in the first game of their senior programme. The encounter was a very competitive affair and was much more closely contested than the final score intimates.

For Gowerton, their were good performances from captain Sam Devonald, Jonathan Davies and Tom Wedlake who were stout defenders behind the scrum, whilst at forward, Tom Bebb worked tirelessly throughout and the front row of Zak Bevan, Chris Ross and Matthew O’Flanagan were strong in the scrums. 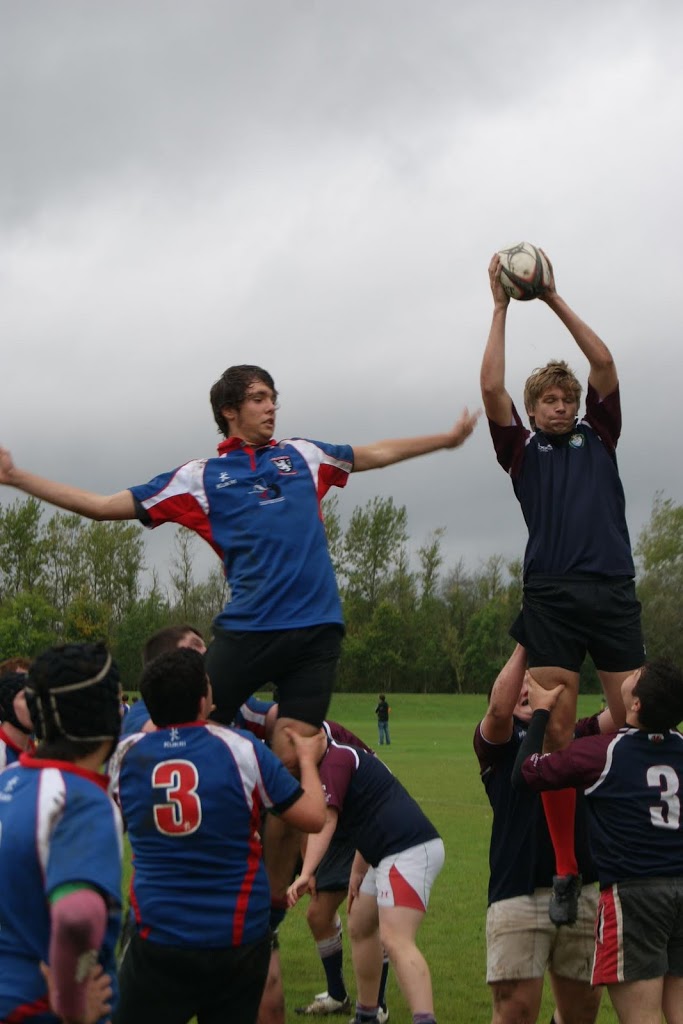 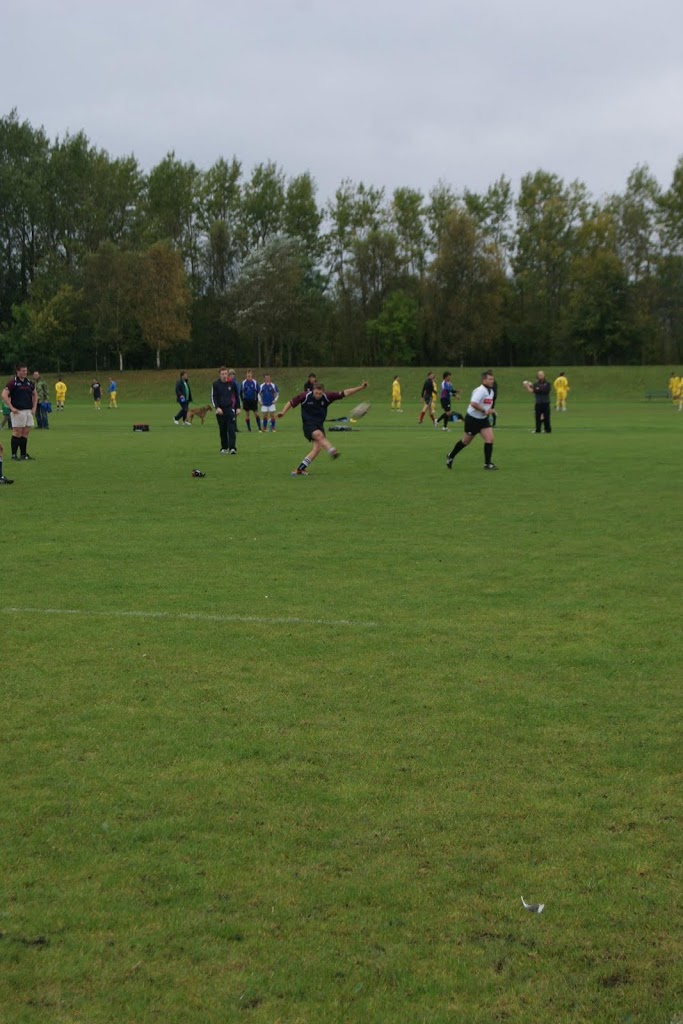 The game kicked off in cool, overcast conditions, and the ground was a little greasy

from a shower just before the start. Gowerton settled quickly and with the breeze at their backs their early nerves were settled in the second minute when Olchfa were penalised at a ruck and fly half Daniel Burgoyne stepped forward to kick the goal from 35 metres.However, this reverse only served to motivate the visitors and they began to win an increasing share of possession. In the 9th minute, Gowerton conceded a 5 metre scrum when they failed to deal with a kick ahead. From the scrum, Olchfa swept around the blindside and scored a try that went unconverted. Gowerton now enjoyed their own spell of pressure with locks Will Cooke and Billy Howes doing well in the lineout and in the 17th minute Ross Young made a break from inside his own half and when he was tackled 40 metres from the Olchfa line, the visitors infringed at the breakdown and fly half Burgoyne confidently stepped up to kick the penalty and regain the lead for the hosts. 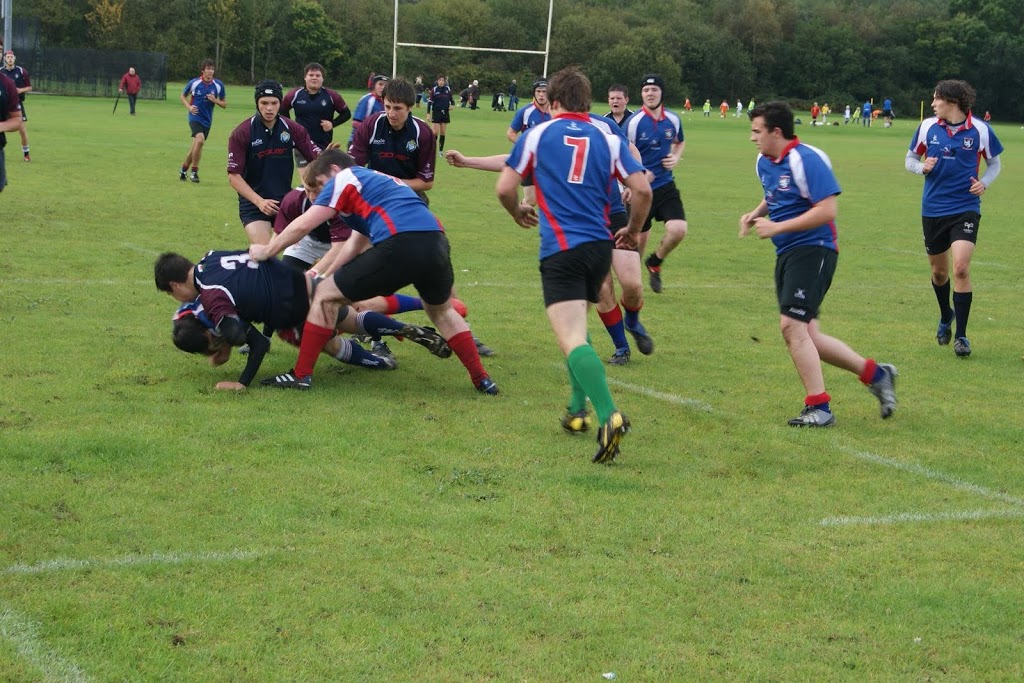 At half time, the hosts trailed 8-6, but Mr.Thomas stressed that ‘the game was there for the taking’ and as the second half kicked off, the team seemed intent on proving him right as they attacked the visitors’ line with vigour and it was only a combination of Olchfa’s strong defence and Gowerton’s handling errors that stopped them from crossing for the score that would take them back in front. Then in the 42nd minute, with Gowerton continuing to have the better of the game a dropped pass in midfield was gathered by the visitors and they sprinted to score beneath the posts. The conversion gave Olchfa a 15-6 lead. The score didn’t inhibit Gowerton and they continued to press forward and things looked promising on 53 minutes when Tom Wedlake made a break on halfway, but when his offload was dropped, it was again Olchfa who reacted first, gathered and sprinted away for a score that was again converted. Gowerton continued to play positively, but the only other score was a penalty for the visitors that left the score 25-6 in their favour, although the final score didn’t really reflect Gowerton’s efforts. At the final whistle Mr Thomas said he was pleased with the effort and defensive resilience of the team, but that if the team was going to move forward there needed to be greater commitment to team training. The team’s next game is at home to the visiting St. Johns College from Chile on Friday, kick off 7.30pm at Gowerton RFC. 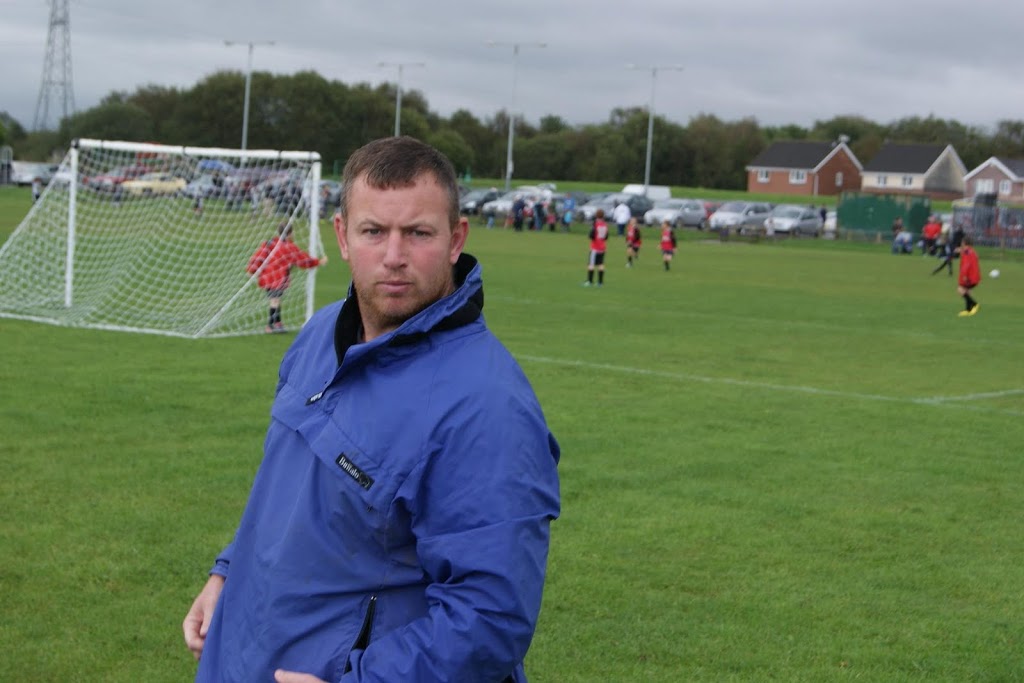 After the game Mr Thomas was happy with the effort and defence, but if the team was going to improve their skills there needed to be greater commitment to training.