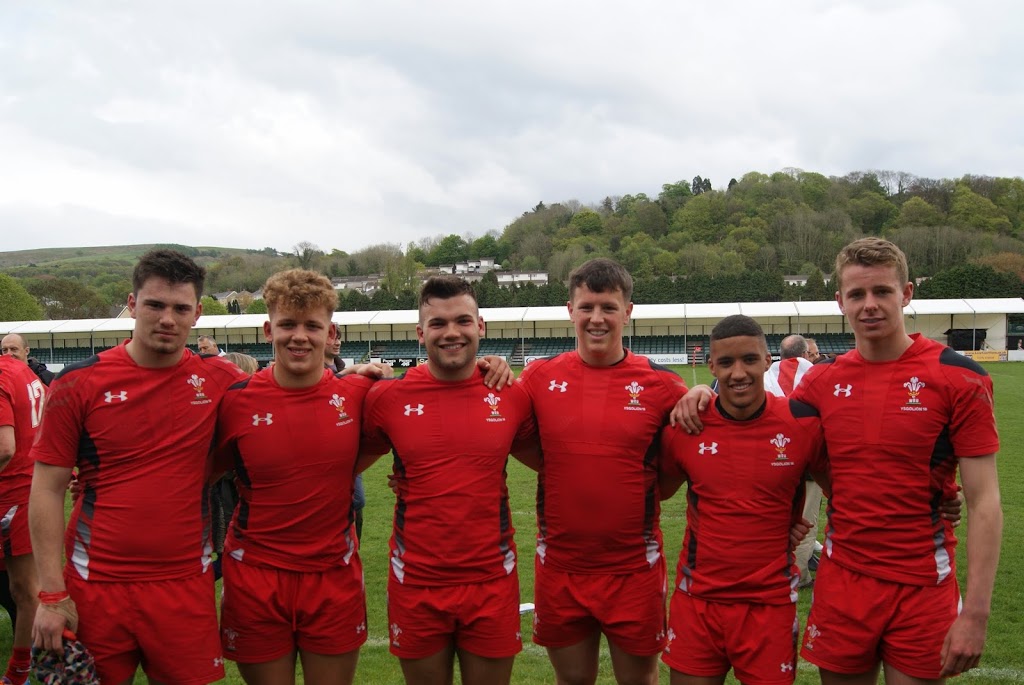 The Gowerton six who all played for Wales.

A great effort from Wales under 16s against England under 16s. Keelan scored Wales’ first try andPhil Jones kicked a penalty and a conversion. Congratulations lads. 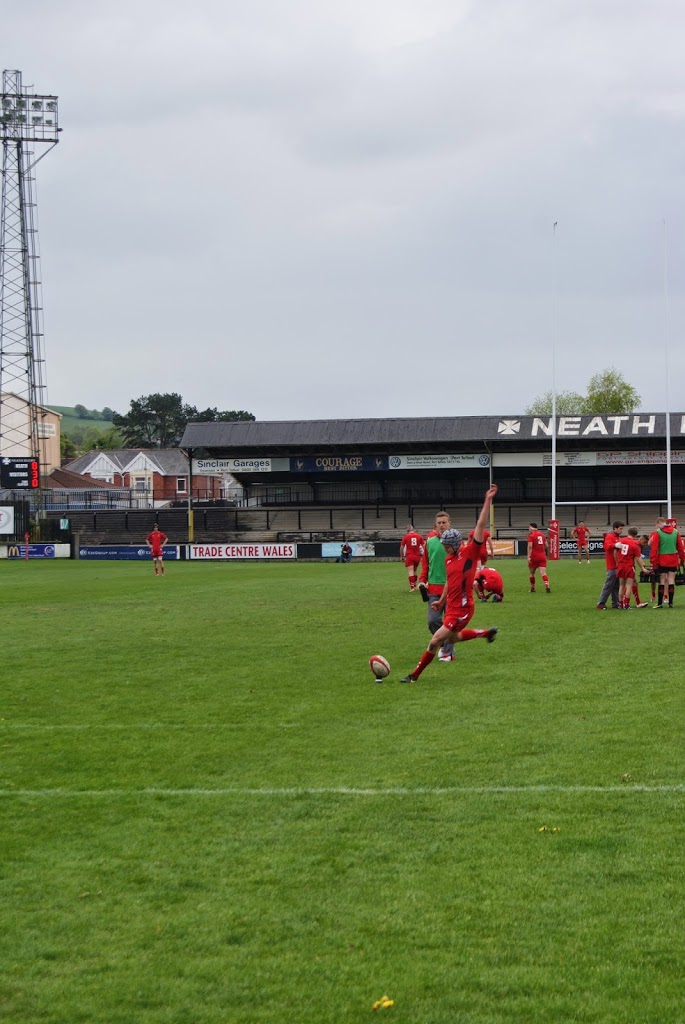 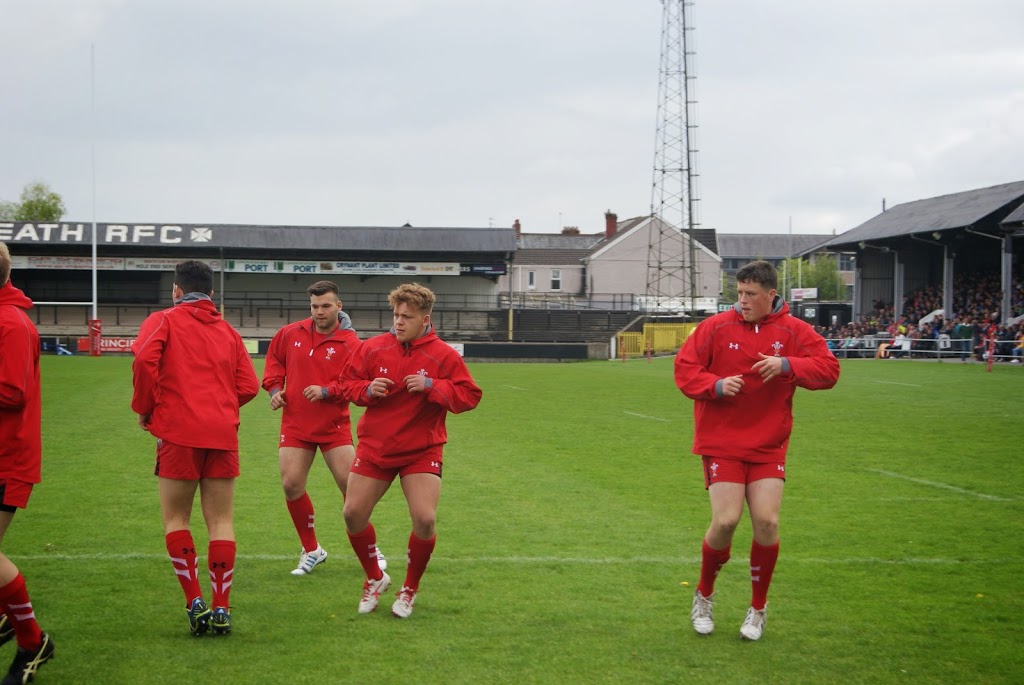 Jack Cambriani, Jordon Liney and Steffan Gibbon get in a bit of practice for the post match disco. 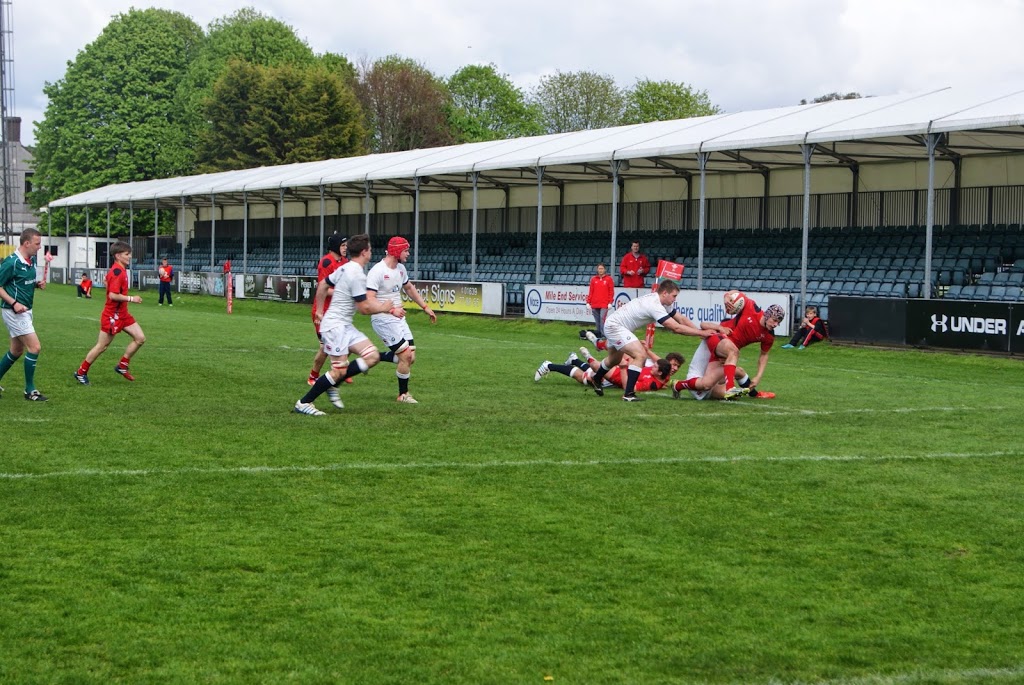 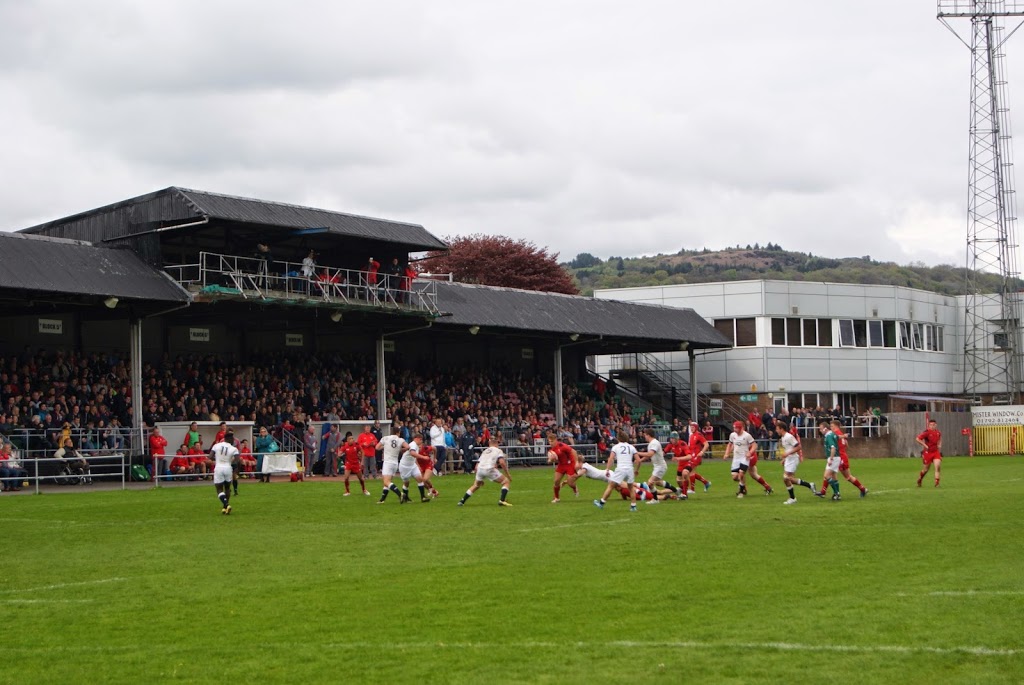